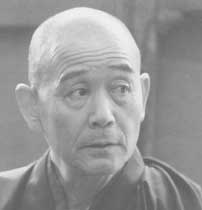 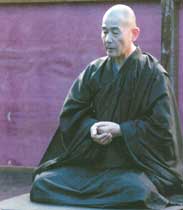 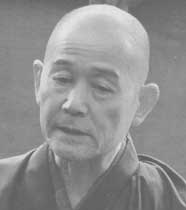 Zen-master Ryotan Tokuda was born in 1938 in Hokkaido, Japan. He studied buddhistic philosophy at Tokyo University and practised Zen with some of the greatest Zen-masters of present time.

1968 he came to Brazil to work as a missionary for the Soto-Zen School. During his 30 years lasting missionary time he founded three Zen-monasteries and many groups of meditation in South America.

Since 1980 he is also taking care of Zen-groups in Europe and founded a Zen-monastery in France. His main focus is on the studies of Chinese medicine and its application. Lectures and courses carry him around the world.